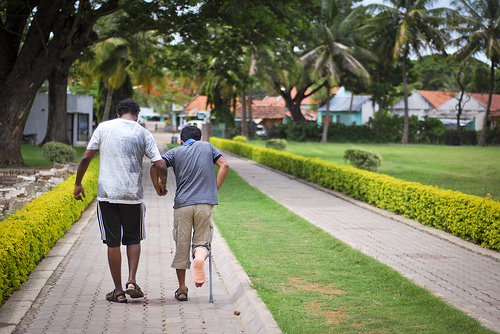 Today marks the one year anniversary of this blog and is also the 50th unique entry.  Over the past 12 months they’ve included a range of topics on resumes, interviewing, networking, age, relationships, finances, and education.  This entry is simply about the Golden Rule.  It is a principle that I would encourage anyone reading to take a moment to reflect on and to see how they’re doing with using it in every aspect of life, including employment.

The Golden Rule is this: “Treat others as you want to be treated.”

Many companies and employees profess to believe in this principle, but their actions sometimes prove otherwise.  In recent years, we’ve seen headlines about a number of business leaders that were involved with corporate scandals.  Also making news have been numerous employees caught committing fraud.

From personal experience, I’ve seen hiring managers interview candidates disingenuously while they themselves are interviewing at other firms.  I’ve also known of job candidates who were not forthcoming during interviews about their intentions, health, criminal background, age, and abilities.  Some organizations cast aside good and loyal employees harshly and without dignity or appreciation for their contributions.  Some employees take advantage of their employers by abusing privileges.

Often the phrase, “It’s just business,” gets used, like it somehow justifies their actions and excuses someone from having to follow the Golden Rule.  The focus on short-term gain clouds their judgment, and any principles and values they profess take a back seat.

Our culture has become distrustful of government, business, schools, churches, and just about every other kind of organization.  Small print and gotchas seem to be the rule, rather than the exception.  It is unfortunate that we are surprised when we experience good customer service, honest salespeople, fair pricing, and someone simply willing to help without expecting anything in return.

Valuing and maintaining good relationships with others should be the goal of every employer and employee.  Following the Golden Rule should be used as a foundation for every choice and action both inside and outside of the business arena.  Keep it simple, don’t overthink it, and as Nike would say, “Just do it!”